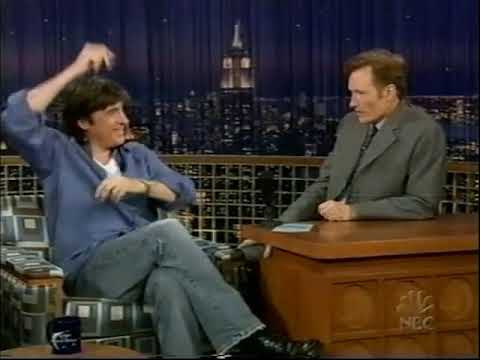 Craig Ferguson is undoubtedly one of the best hosts of the late-night television show. He changed the format of the show and still remains one of the best comedy show ever televised on the television. He is also known for his carefree attitude and unrehearsed interview with his guest. Even though you have watched his show, you may not know many cool things about Craig Ferguson. Here are some of the Facts that you might be interested in him.

1. He is one of the most popular and well-known stand-up COMEDIAN. He has written and performed three stand-up comedy albums and he still does the live shows.

2. Before being well known, he did appear on Late Night with Conan O’Brien (1993). In that show he made Conan O’Brien laughing so hard that he couldn’t continue with his show and Craig ended up doing all the talking.

3. His childhood nickname was Tubby.

4. Beside being comedian, actor, musician and Talk show host he is also an author. He first published his first novel named “Between the Bridge and the River.” in April of 2006 .

5. We all know about him becoming an American citizen but you may not know that he passed the U.S. citizenship test, scoring 100% and a week later he was sworn in as a U.S. citizen.

6. His third wife Megan Wallace Cunningham is an art dealer.

7. Even though he is doing many things in his life, he wanted to be an astronaut in his childhood

8. He is also related to famous  Scottish international footballer Duncan Ferguson who was known as “Big Dunc” .

9. In 2011 he was nominated for Grammy Award for the Best Spoken Word Album (Includes Poetry, Audio Books & Story Telling) for voicing the audiobook of his autobiography ‘American on Purpose: The Improbable Adventures of an Unlikely Patriot’.

10. He had also won Peabody award for his interview with Archbishop Desmond Tutu.

11. Craig Ferguson is a huge fan of Doctor Who and he was in a band with Peter Capaldi (who played Doctor Who)  in their early days.

12. The band in which he was with Peter Capaldi was called Dreamboys and Craig was the drummer in that band. 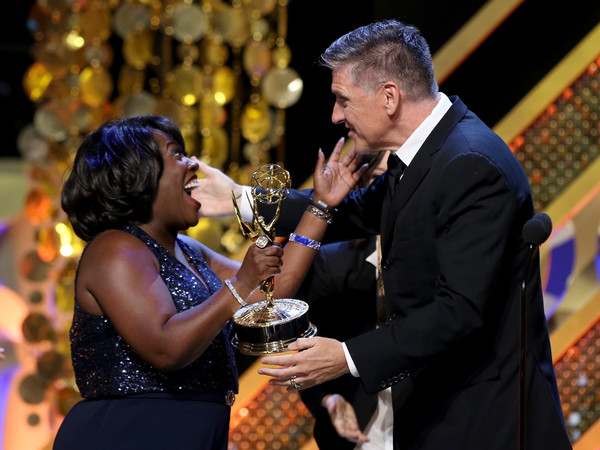 14. He performed at the C-SPAN White House Correspondents’ Dinner in 2008 for president George W Bush.

15. He worked as a construction worker and bouncer when he first moved to New York City before he tried in the entertainment industry.

16. He also sang the opening theme song for his show The Late Late Show with Craig Ferguson.

Which fact did you found most interesting about him? Please let us know in the comment section below. Thank You. 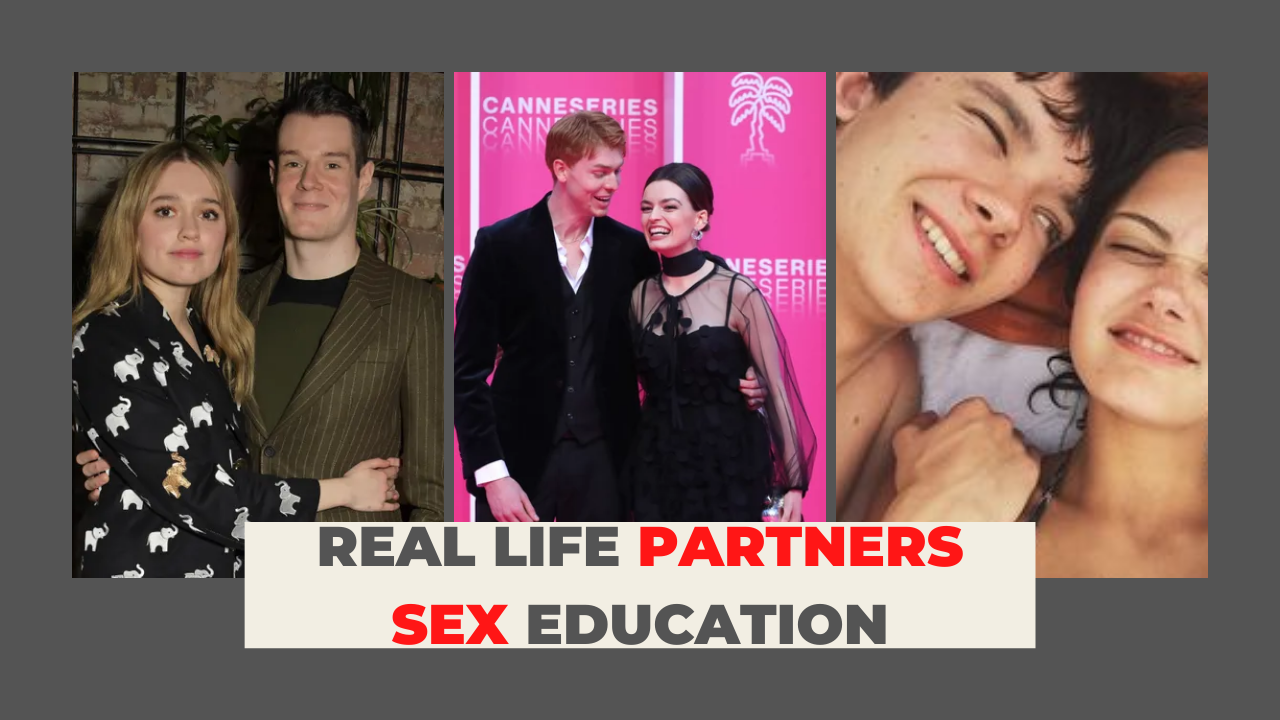