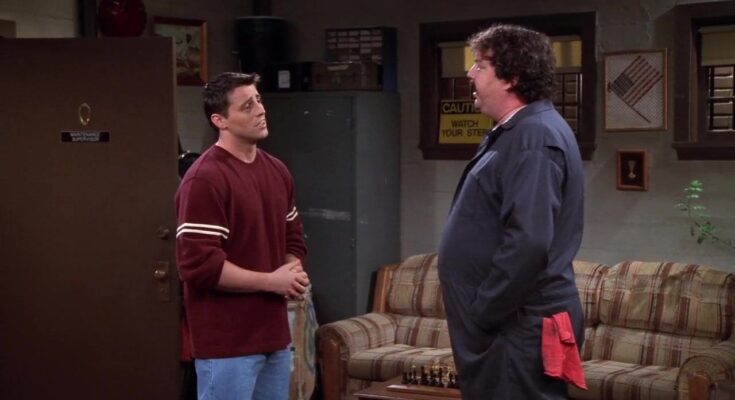 Mike Hagerty, an actor who appeared as a guest star on scores of television episodes throughout the course of his career, has passed away. He died three days before his 67th birthday. He was most known for his five appearances as landlord Mr. Treeger on the NBC sitcom Friends, which he appeared in for five seasons. He died unexpectedly, and the cause of his death has not been revealed.

During the famous Season 4 episode “The One With the Ballroom Dancing,” Joey grudgingly agreed to dance with the building superintendent after he threatened to have Monica and Rachel evicted unless they agreed to be his dance partner.

The farmer Ed Miller, father of Everett’s Sam, was his most recent role in the aforementioned Somebody, Somewhere television series.