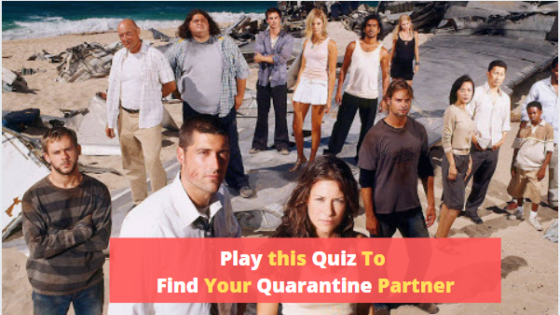 Lost is one of the most popular ABC TV dramas which was aired from 2004 to 2010. It has 6 seasons with a total of more than 100 episodes in total. The show starts after the crash of the airplane on the deserted island and follows the survivors of the plane between Sydney and Los Angeles. The story is told as both before and after they were in the accident. The show uses many flashback scenes so that audience can know more about their characters. Lost was created by  J. J. Abrams, Jeffrey Lieber, and Damon Lindelof. The show was highly popular and has become a pop culture sensation at this point. This show has been in many Best series lists both made by critics and audiences.

Lost is full of amazing characters. Each and every character has their own uniques characteristics which makes them stand out. So, we made a quiz which would give you a quarantine partner based on the answer you choose 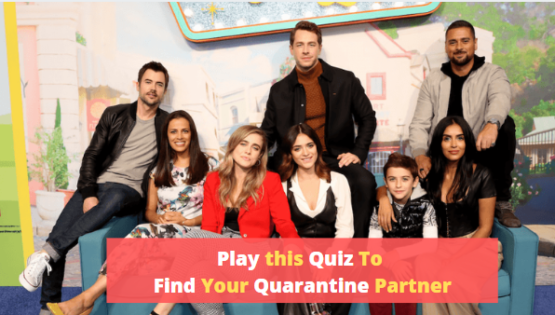 Find Out Who Will Be Your Quarantine Partner From ‘Manifest’ 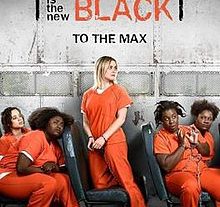 Find Your Quarantine Partner From ‘Orange Is the New Black’