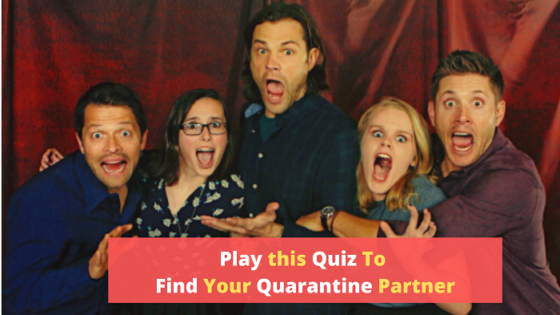 Supernatural is one of the most popular fantasy television series which was created by Eric Kripke and was premiered on September 13, 2005. The series follows Sam Winchester and Dean Winchester played by Jared Padalecki and Jensen Ackles. It follows their life, their struggles and their battle with supernatural elements. It is one of the longest-running series in television history. It ran for 15th season which will be its last season. Supernatural was both loved by critics and the general audience. It is finding a new audience on a regular basis due to online streaming.

If you can buy one thing before the quarantine what would you buy?
Toilet Paper
Food
Weapon
Beer 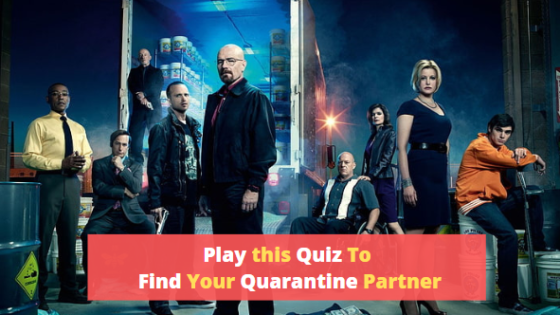 Find Out Who Will Be Your Quarantine Partner From ‘Breaking Bad’

Which “Good Girls” Character will be your Quarantine Partner 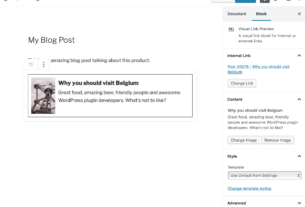 This is Us Trivia Quiz