He was born in December 18, 1963 in the home of his father William Alvin and mother Pitt Jane Etta . We have searched and found some of his old pictures from his childhood.

This one is the cute one 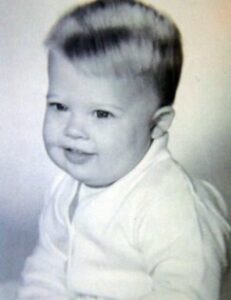 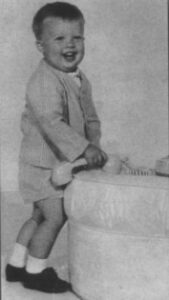 Even though he was born in Shawnee, Oklahoma his family soon moved to Springfield, Missouri, where he lived together with his younger siblings, Douglas Mitchell (born 1966) and Julie Neal (born 1969). We have a lovely picture of his family 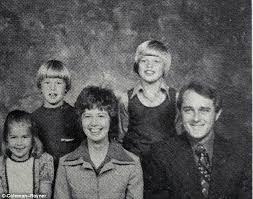 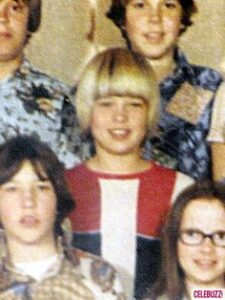 Brad attended Kickapoo High School where he was member of various sport groups. He was very active in sports and extra curriculum activities . 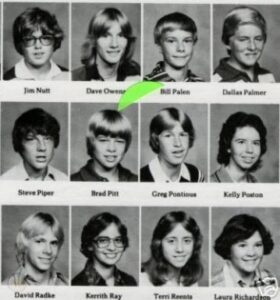 here are some of his other pictures 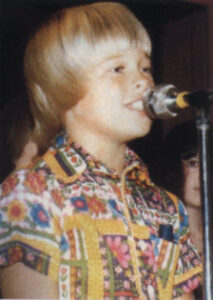 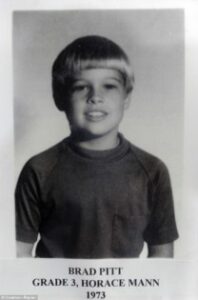 He was active in sports also 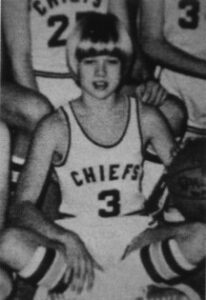 Here are some more pictures of Brad Pitt 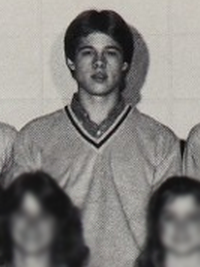 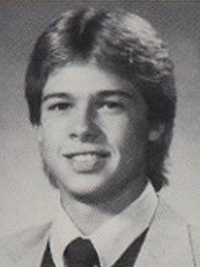 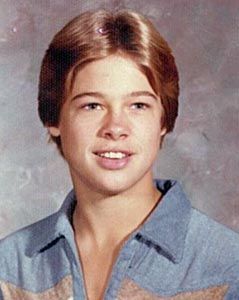 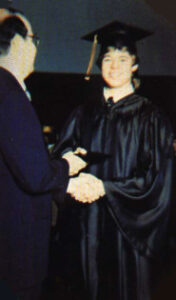 In his early days as modal 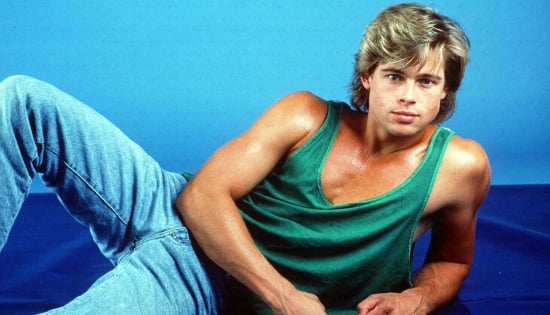 He has come long way in his carrier and in his life. 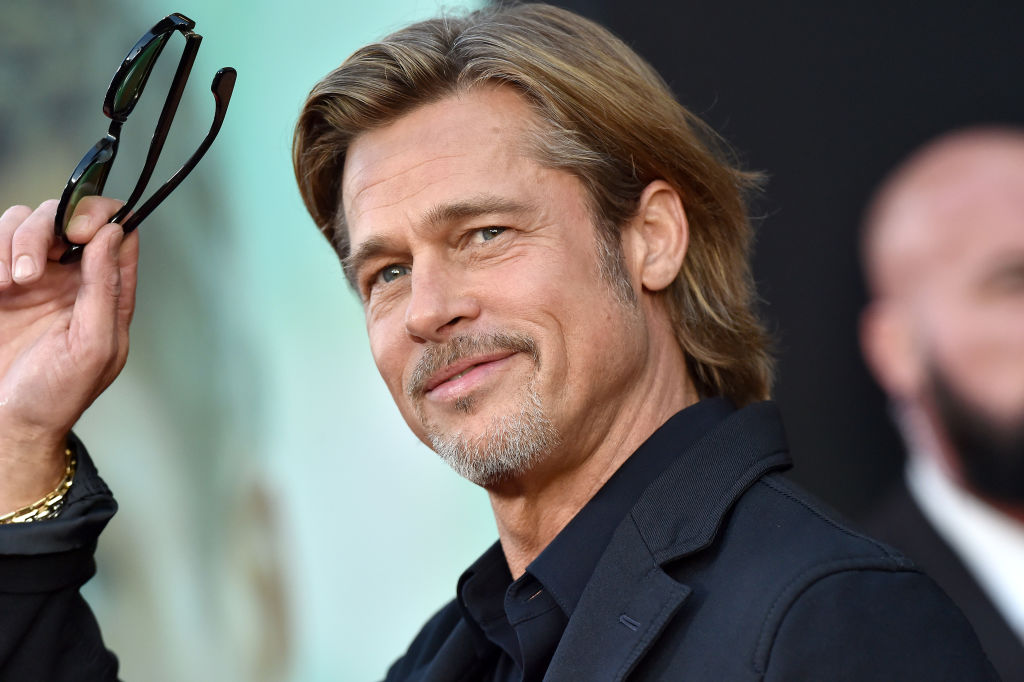 Can you Guess Brad Pitt Movies from these Pictures?
Can You ?

Quiz : Can you Recognize Game of Thrones Character From Their Childhood Pictures?
Game of thrones fans, this quiz is for you
Post Views: 283