This is Ted Lasso Quiz where we will give some of the easiest trivia questions from the show. Ted Lasso is an American sports comedy-drama streaming television series conceived by Jason Sudeikis, Bill Lawrence, Brendan Hunt, and Joe Kelly, based on a character of the same name that Sudeikis initially portrayed in a series of advertisements for NBC Sports’ coverage of the Premier League.  The story follows Ted Lasso, an American college football coach who is recruited to manage an English soccer team in an attempt by its owner to resent her ex-husband. Lasso strives to win over the wary English market with his folksy, upbeat manner while dealing with his inexperience in the sport. 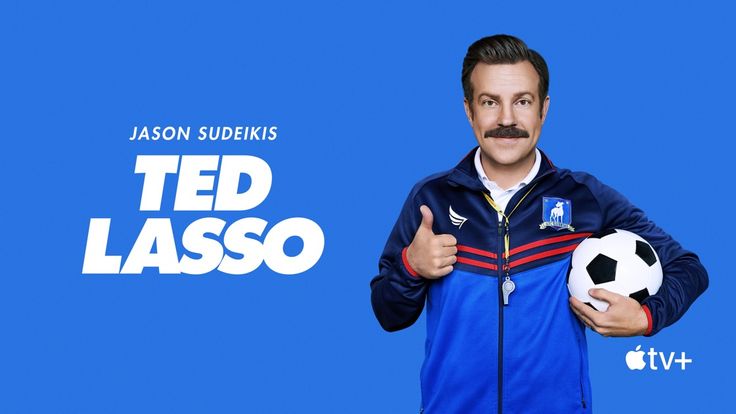 . In this  Ted Lasso Trivia quiz, we have listed some of the trivia from the show and given the 4 options. You need to choose one correct answer. If you are fan of the show and have watched all the episodes of the show then this quiz will be easy for you. So, Let’s start Ted Lasso Quiz. Let’s see how well can you do

Rebecca’s god-daughter, Nora, has a crush on which player?
Sam
Nick
Nathan
Roy

Which was the first beverage Ted was served after arriving at AFC Richmond?
Tea
Coffee
Wine
Beer

When Rebecca offered tea to Ted, she asked him, "How do you take your tea?". What was his response?
Well, usually I tell them to take it right back to the counter, because someone has made a horrible mistake.
1 Cup Large Please
Only milk No sugar
Some one gone mad here. Is it just me or is it her?

Earl is the mascot of the AFC Richmond football team.  what type of dog is that?
Greyhound
German Shepard
Pomeranian
Husky

After Richmond beat Everton 1-0, the club celebrated at a Karaoke party. Do you remember the name of the song Rebecca sing?
Let it go
Stan
We belong together
Run the world

What is the name of Ted's son?
Henry
Jack
Jacob
Tom

What does the 'Ted' in Ted Lasso stand for?
Theodore
Therresa
Thunder
Timber

Why did Rebecca hire Ted?
To fail the club
To succeed the club
She was in love with Ted
She wanted to save money

What is the name of the app where Sam and Rebecca met?
Bantr
Tinder
Beetalk
Finder

What is the name of the pub where Ted often goes?
The Crown & Anchor
The loser and the cheater
Fun and Freek
Lover's dream

Which Ted Lasso Character Are You?