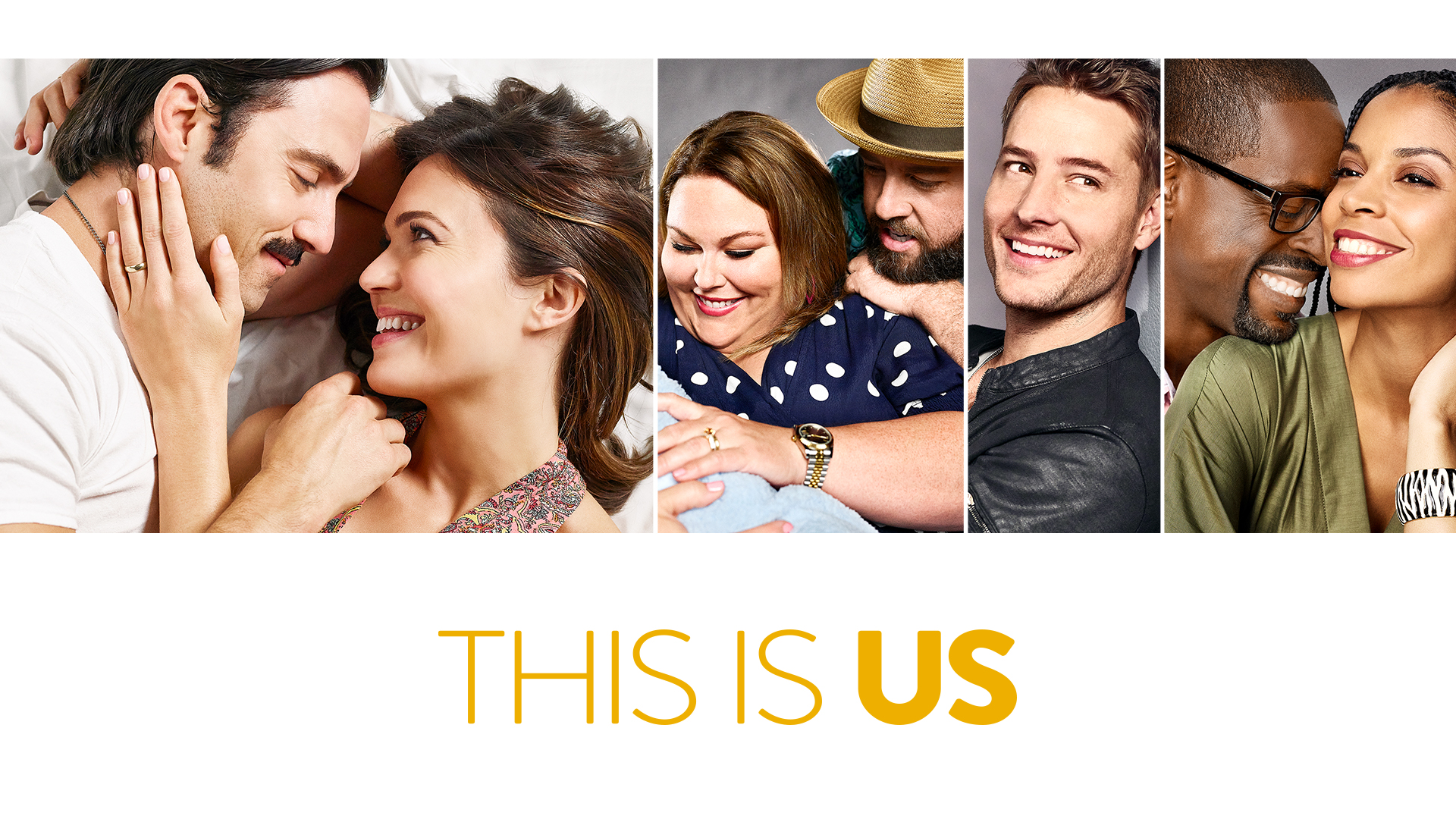 Kelly Clarkson is one of the great Celeb Fan of the show Lucifer. After watching the show she posted emotional video of her in the social media which you can see it here.

She then announced that she had visited the set of Lucifer season 5 to film interviews with the cast and creators of the hit Netflix original series. As seen below, she had fun with the cast of Lucifer. This whole episode will air during The Kelly Clarkson Show on Monday, Oct. 28.

#Lucifer superfan @kellyclarkson not only brought the @KellyClarksonTV cameras to set for an episode airing on October 28 but she'll also be dropping some news about Season 5 — FIRST LOOK: pic.twitter.com/myXeM7BhQU

Where to Watch the show?

Tomorrow we're spilling secrets with @LittleBigTown and taking you on a top-secret tour on the set of @LuciferNetflix!

You Can watch whole episode based on your location . You can visit this link or you can check it below