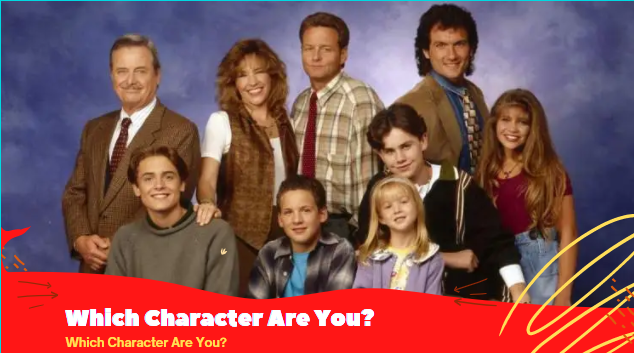 Boy Meets World is one of the classic TV shows which ran from 1993 to 2000 on the ABC network.  Michael Jacobs and April Kelly conceived and produced this amazing show. Due to its popularity, the show ran for the 7th season. If you are a fan of the show then we have made this quiz for you which will give you one of the characters from Boy Meets World. Let’s which character will you get?

Which Boy Meets World Character Are You?

Which personality do you have?
charismatic
manipulative
Introverted
Fierce

Which season is best for travel in your view?
Summer
Winter
Spring
Autumn

If you are a musician, which instrument will you use?
Guitar
Drum
Piano
Flute

Which The Nanny Character Are You?