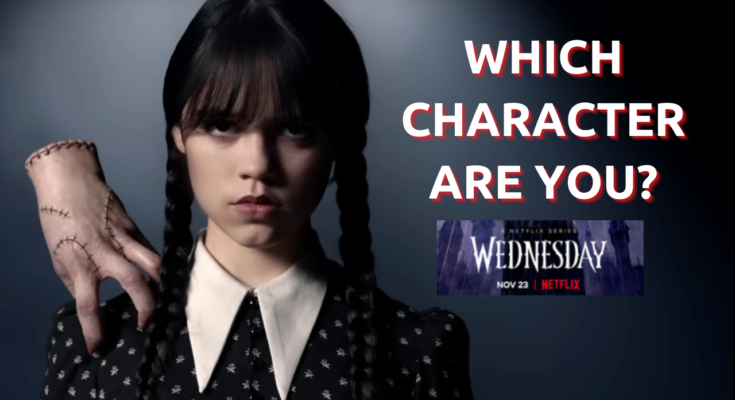 Based on the Addams Family character Wednesday Addams, Wednesday is a coming-of-age supernatural comedic horror television series in the United States. The series has recently been released on Netflix and stars Jenna Ortega as Wednesday in this Alfred Gough and Miles Millar production.  Luis Guzmán, Catherine Zeta-Jones, Isaac Ordonez, Gwendoline Christie,  and Christina Ricci play supporting roles in this series. Tim Burton, who also acts as executive producer, directed four of the eight episodes. The series got good reviews after it got premiered on November 16, 2022. People were mostly impressed by Ortega’s performance[1] but critiqued it for its resemblance to CW dramas.

Nevermore Academy, a school for monster misfits that her parents Gomez and Morticia formerly attended, is where Wednesday Addams enrolls after being expelled from high school for injuring her brother Pugsley’s bullies. As Wednesday struggles to blend in with her peers and learns to control her psychic skills, she witnesses a slew of killings carried out by an odd monster. We have made a quiz that will give you one of the characters from the series. The questions and answers are randomly chosen. lets see which character would you get

Which Wednesday Character Are You?

Would you enjoy Nevermore Academy?
Yes
No

You are a trustworthy person
Yes
No

Select a drink you like to order
Coffee
Wine
Coke
Beer