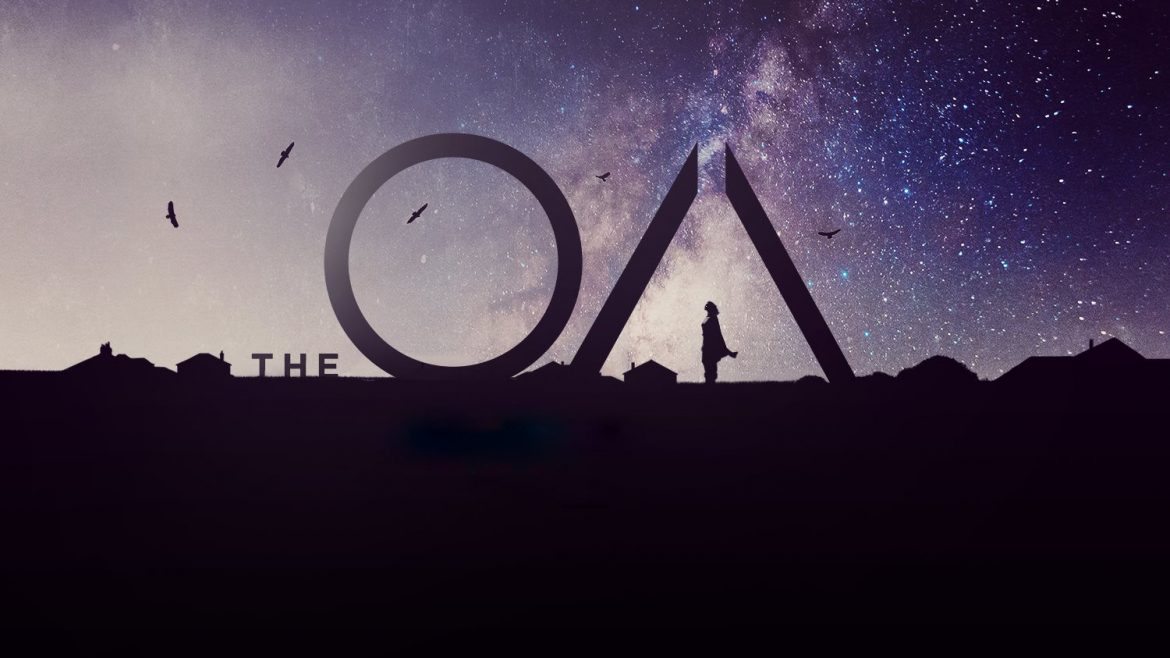 Netflix has cancelled many show in past year. Many Critically Acclaimed show like The OA, Daredevil, Jessica Jones was cancelled by Netflix but those shows are not Cancelled for the same reason. Shows like Daredevil and Jessica Jones was made by collaborating with Disney because they own the licence and since Disney is coming with its own streaming service they have pulled their show from other streaming service

But Other shows like The OA which is a Netflix Original was also cancelled because of lack of viewer ship. Lack of Viewership might be because of algorithm that Netflix depends on which recommend new series and movies. Since, Many people didn’t knew about this show to start with the show got less viewership. This video by Verge Explains Why Netflix is Cancelling Your Favorite show

As this video explained, Netflix now have many competitors like Disney Plus , HBO Max , Apple TV and many other. So now Netflix has less  area to experiment its content. If many people doesn’t tune in in its first or second season, Netflix will try to attract its audience by making new show instead of continuing show of lower viewership.

This has both cons and pros. Main Stream Movies and series will get more budget and time despite its quality. In Netflix, Adam Sandler’s movies got more views than other niche movies. Series like 13 reason why got new season instead of series like The OA even though more people praises The OA more and even though it has passionate fans . People have launched many social media campaign to save the show but Netflix would renew it only if it would attract more viewers 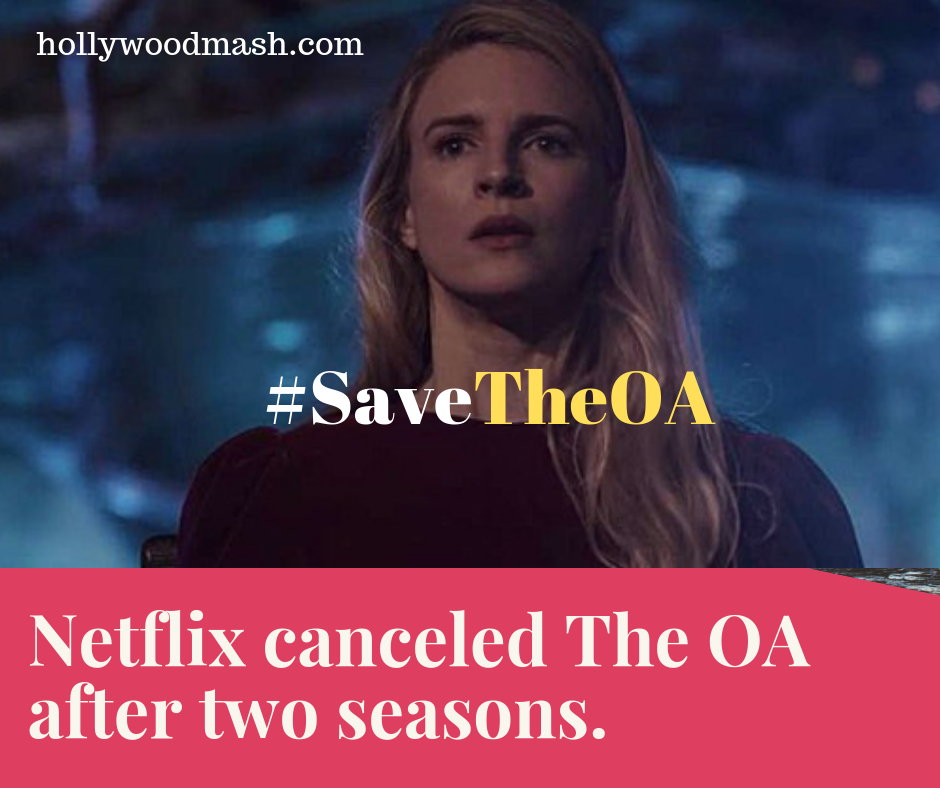 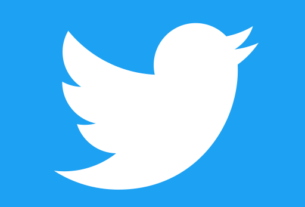 Thousands of ‘Penis Fish’ appeared on the Beach 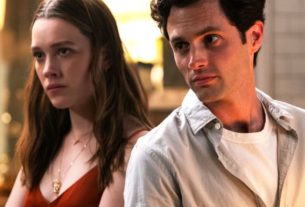 You Season 2 Trailer is really intriguing