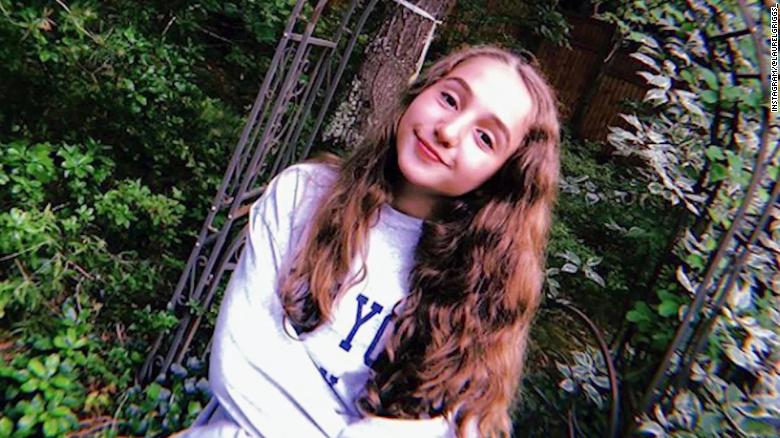 The cause of her death is still unknown but according to the various reports, young star reportedly died on Nov. 5 with a funeral service on Nov. 8. You can see her Memorials on Dignity Memorial page .

Laurel Griggs was best known as the longest running Ivanka in the Tony Award winning ONCE the Musical on Broadway. She was in the play for 17 month while attending her school.  She also made her acting debut on Broadway production of Cat on a Hot tin Roof (2013) as Polly. This play was full of other Movie star like Scarlett Johansson. She was rising star in Broadway

Laurel was a residence of  New York City . She lived with her parents, Elizabeth Rivlin and Andrew Griggs, and her dog McCloud.