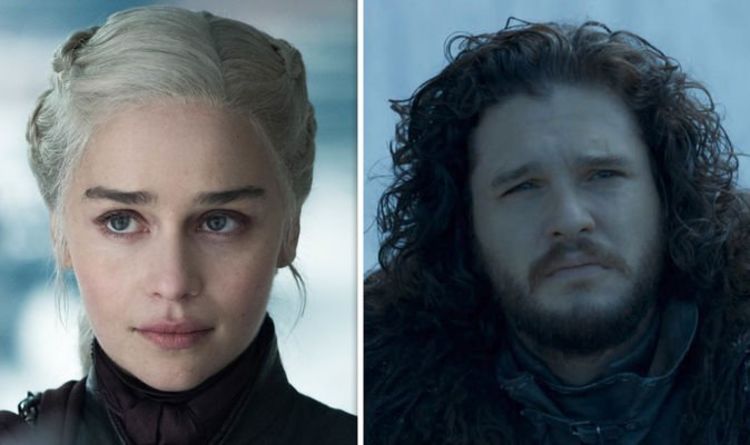 In this post, we’ll try to cover everything you need to know about the Game of Thrones Prequel which is coming soon including Cast, Release Date, Producers, Writers and many more.

Now HBO is preparing for another series based on TSOIAF and will cover the stories that happened thousands of years ago in Game of Thrones timeline.

It will be created and executively produced by James Goldman. This series will be set at 5000 to 10,000 years before the time of Game of Thrones. The casts of the series are also finalized. Some of the casts are Naomi Watts, Josh Whitehouse, Naomi Ackie, Denise Gough, Jamie Campbell Bower, Sheila Atim, Ivanno Jeremiah, Georgie Henley, Alex Sharp, Toby Regbo, Miranda Richardson, Marquis Rodriguez, John Simm, Richard McCabe, John Heffernan, Dixie Egerickx.

The prequel was announced in May of 2017. The HBO said that Jane Goldman was working on a pilot of the Game of Thrones spin-off with 3 other co-producers Carly Wray, Max Borenstein, and Brian Helgeland. Current runners of GOT DB Weiss and David Benioff would be the executive producers but won’t play any significant role in the screenplay. HBO has confirmed this in July of 2018.

HBO has also finalized the writers who will be working on this project. The four writers are Max Borenstein who wrote Kong: Skull Island, Jane Goldman who wrote Kingsman: The Golden Circle, Brian Helgeland who wrote “Legend”, and Carly Wray who wrote Mad Men and The Leftovers. Two of the writers Goldman and way would be working individually with novelist GRR Martin regarding the plot and storylines of the prequel.

For this prequel current producers, Weiss and Benioff are attached to 4 projects. But they won’t do writing on any of them. Also, the GRR Martin won’t write any of the stories in the coming prequel. They will just work as a consultant. HBO has been looking for an idea of Spinoff since past few years. HBO’s programming president Casey Bloys had said that He has not opposed and will welcome the plan of prequel but is worried about the quality of story and production.

Season 8 of the Game of Thrones has broken the dozens of records including a record on total viewers. It was said that over 8.9 Million viewers had watched GOT on HBO with 23.3 million multiplatform viewers. Hence new prequel of HBO would undoubtedly be very successful if made. The main plotline of the prequel would be “The world’s descent from the Golden Age of Heroes into its darkest hour”.

HBO has confirmed that no actors from original GOT will return to the prequel. The title for the prequel would probably be “The Long Night” and its production would begin in late 2019. The director is not fixed yet.

Most of the major characters have already been selected. In October 2018 Naomi Watts was cast as a female lead playing the role of “a charismatic socialite hiding a dark secret.”Josh Whitehouse is also specified as cast for an unspecified role. In December 2018: Denise Gough, Sheila Atim, and Georgie Hanley also joined the cast. Nathan Stewart-Jarrett was in consideration for a role. In January 2019: Naomi Ackie, Jamie Campbell Bower, Ivanno Jeremiah, Alex Sharp, and Toby Regbo were added to cast. In March 2019: Miranda Richardson, Marquis Rodriguez, John Simm, Richard McCabe, John Heffernan, and Dixie Egerickx joined the cast of the pilot in lead roles. The Process of adding cast and other members is still going on.

The series will probably be released in late 2020. As the production was said to begin in late 2019 and assuming the one year of shooting and production period, the show will be ready by the end of next year. As the release date is still not fixed by HBO we can’t really say when that is.

Please stay updated with our blog and Facebook page if you want updates on this subject. Please keep in touch with us. Thank you. 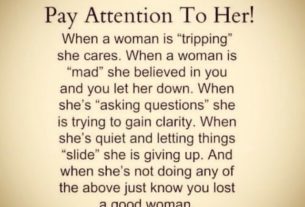 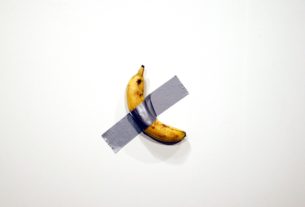 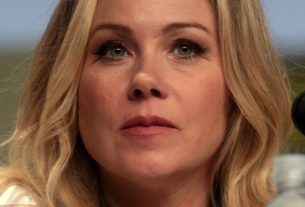 Mind Blowing Facts About Dead To Me