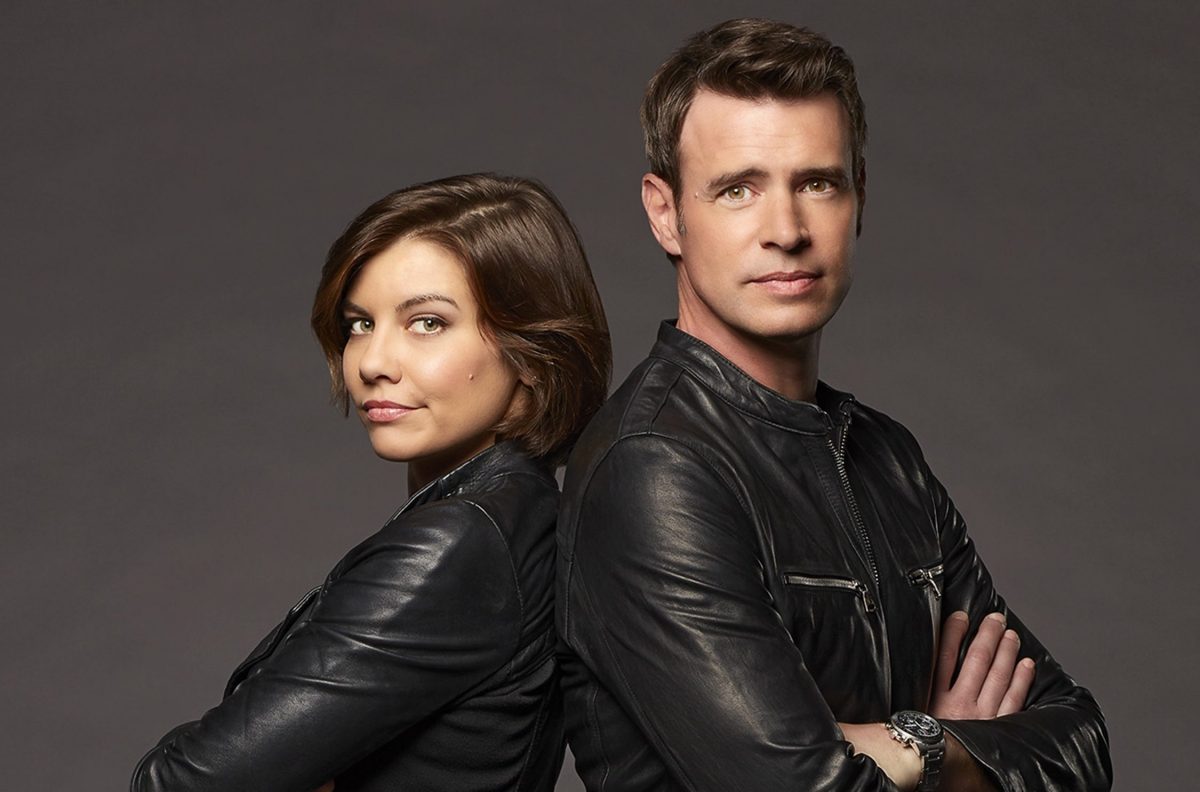 Whiskey cavalier canceled is the hottest news right now for all of the Cavalier fans. Why it is canceled and how you can save it? We are going to discuss all of that in this blog post.

Whiskey Cavalier is an American action comedy television series. The show premiered on February 27, 2019. However, the show got canceled after the first season.

Whiskey Cavalier is about an FBI super-agent Will Chase, played by Scott Foley. He is assigned to work with Francesca a CIA operative(played by Lauren Cohan). They are on a mission to save the work.

The show had good reviews, nevertheless, it failed to achieve high ratings. ABC entertainment chief Karey Burke said that the decision to cancel Whiskey Cavalier was both tough and final.

The premiere was a huge start with lots of people tuning in to watch the show. However, the show didn’t do well over time. Whiskey Cavalier became the third lowest rated drama which eventually leads to the show’s demise. The show simply lost the audience, so the producers decided to “try something else.”

The show couldn’t retain the audience although they had some big named star like Foley and Cohan, who left the Walking Dead series particular for this show. Cohan was renegotiating with AMC when she decided to sign to Whiskey Cavalier.

Scott Foley shared this message in twitter , thanking all his fans of this show

Can Whiskey Cavalier be revived again and How can You help it?

Many shows canceled by Network are revived again due to the pressure of its Fans. Fans usually show their appreaciation for the shows on social media. Social Media usually has huge influence for every television shows. Shows like Lucifer and brooklyn nine nine was also canceled but revived again by another Network. #SaveLucifer and #save99 was trending in twitter for days which forced other network confidence to revive this show

Now, You Can Use #SaveWhiskeyCavalier and #renewWhiskeyCavalier hashtag in twitter to let know there are people who still love this show. So that it can be renewed again for another season.

If you are a fan of Whiskey Cavalier you can obviously follow this hashtag on Facebook, Twitter, and Instagram and keep updated about the news on Whiskey cavalier canceled. You can also join our page hollywoodmash for further updates.

Korean Drama Produced by JTBC is Coming to Netflix in 2020 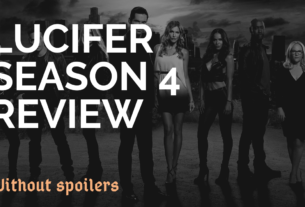 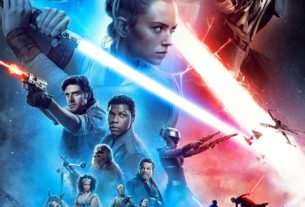