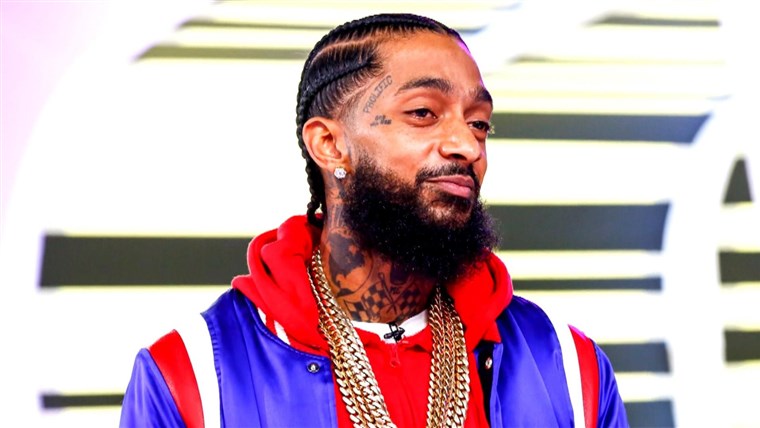 We heard the tragic news of Nipsey Hussle murdered in LA. All of our Hollywoodmash teams like to express our condolences to him and his relatives. May his soul rest in peace.

Nipsey Hussle, American rapper popular for his debut album Victory Lap was fatally shot and murdered in LA outside of Marathon Clothing On March 31, 2019. Eric Holder a 29-year-old man who had confronted Hussle earlier in the day and he was arrested and charged with murder on April 2, 2019. He’s along with the accused of murder also charged with two counts of attempted murder after two other men were injured when the rapper was shot dead in March. He could get life in prison if convicted to the murder charge.

Who was Nipsey Hussle?

Nipsey Hussle was a famous American rapper, entrepreneur, and community activist from Los Angeles, California. He was born as  Ermias Joseph Asghedom on August 15, 1985. He was known for his numerous mixtapes that were widely popular. Some of the popular mixtapes are Bullets Ain’t Got No Name series, The Marathon, The Marathon Continues and Crenshaw.

After Success in Mixtapes, his Debut album Victory Lap was released in 2018. This album was both critically and commercial success and also was nominated for the Best Rap Album at the 61st Annual Grammy Awards in 2019 against Cardi B, Mac Miller, Pusha T, and Travis Scott.

He has also tried his hand in an acting career. In 2007, he played a small role in the semi-autobiographical film I Tried. Some of the other Movies he had played role in was Love Chronicles: Secrets Revealed, Caged Animal.

He began dating Lauren London in 2013 and had a child together, born on August 31, 2016. He also had another daughter, Emani, from a previous relationship. 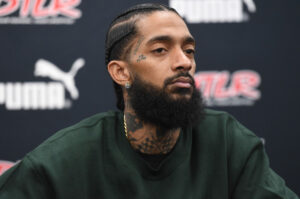 After his death, numerous celebrities such as Drake Rihanna and J Cole offered their condolences on social media. American formal president Barack Obama also wrote a letter praising the rapper for his work in the community.  Nipsey Hussle wanted to focus on “giving solutions and inspiration” to young black men like him and has denounced gun violence through his music, influence and community work.

A petition was started to rename the intersection of Slauson Avenue and Crenshaw Boulevard near Hussle’s store Marathon Clothing to “Nipsey Hussle Square”.

His memorial service was held on April 11 at the Staples Center in Los Angele where many celebrities attended.

YG who is a longtime friend of Hussle dedicated his performance at the 2019 Coachella Valley Music and Arts Festival to the memory of Nipsey Hussle.