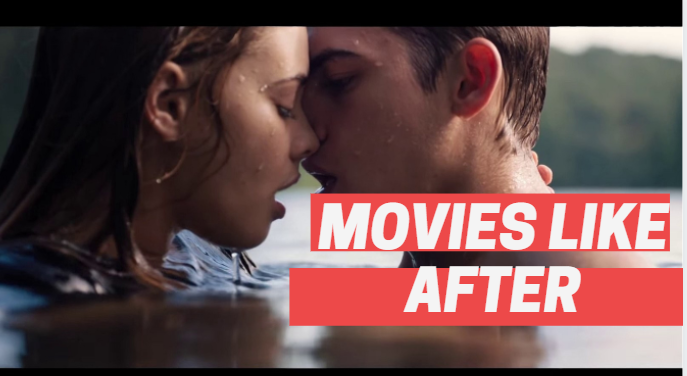 After is one of the popular young adult movies which took the audience by the storm. It was one of the most talked movies of 2019. people were searching for movies like After after it got released. Due to its popularity, it was instantly approved for the sequel. Its sequel After we collided is supposed to be released in 2020.

The movie follows a girl named Tessa Young who is a dedicated student and who only focuses on the study and her personal life. She also has a boyfriend before she entered her first semester of college. She then meets Hardin Scott who is a mysterious and brooding rebel who makes her rethink her choices in her life.

So, These are some of the movies like After we have listed based on the steamy as well as the romantic nature of the movie and its content. If you have any other recommendations for the movie like After, please let us know on the comment below.