iZombie is a popular procedural crime drama television series that has elements of supernatural that was premiered in 2015. The show was developed by Rob Thomas and Diane Ruggiero-Wright. The TV series was based on the comic book series of the same name and the comic book series was developed by Chris Roberson and Michael Allred for DC Comics. The series follows the girl named Olivia “Liv” who is suddenly turned to zombie and have to deal with the consequences it comes with. With her new ability, she helps to solve the crime for the police department. 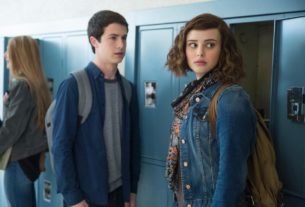 Quiz : Can You Recognize Cast of ’13 Reason Why’ from these old Pictures ?