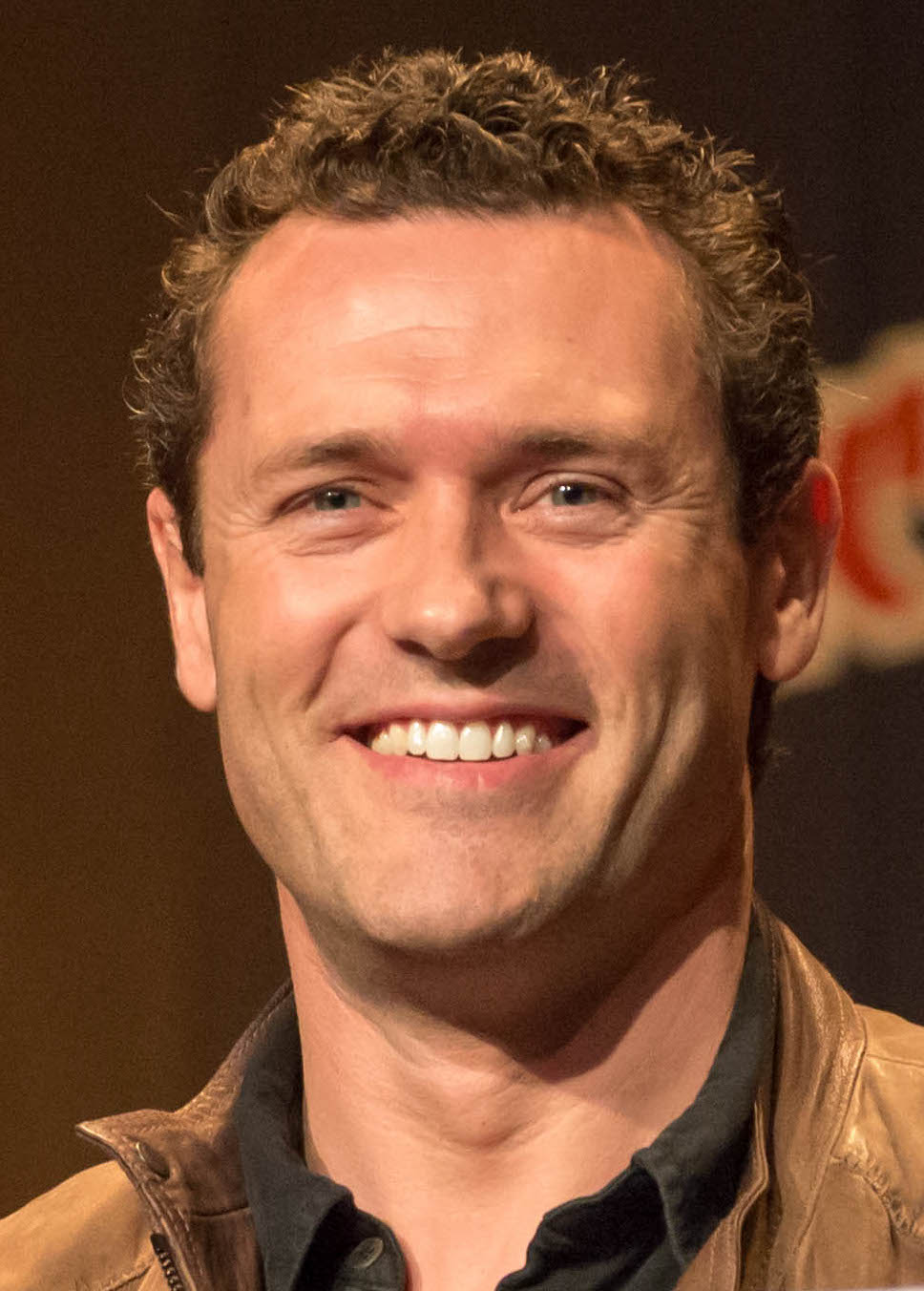 In this post, we are going to cover the biography of Rebecca O’Mara who is widely famous for voice acting for the role of Caitlin in the popular children’s television series named Thomas the Tank Engine & Friends.

Rebecca O’Mara was born on 15 March 1977 (age 42) at Sandycove, Dublin, Ireland. Rebecca grew up in the home town by the sea of Sandycove. She is a daughter of Stephen And Veronica Jane O’Mara, sister of Jason and Stephen James. When Rebecca was just six years old, she took part in Gypsy the Musical. That was her First Theater experience. When she saw Rosaleen Linehan as a star in Gaeity theater that is when she decided to be a showgirl.

She attended Holy Child School, Killiney before completing a degree in Drama and Theatre at Trinity College Dublin. On graduating, she moved to London and worked in film production for some years. In 2004, she began her acting training at the London Academy of Music and Dramatic Art (LAMDA). Since graduation, she has worked mainly in the United Kingdom and Irish Theater.

Rebecca O’Mara is an Irish actress (Screen And Stage)  and a voice-over actor. She has done the voices of Caitlin in the movie King of the railway and of the Second coach in the movie Duck and the Slip Coaches. Both the characters are of the train coach. Caitlin is a streamlined engine from the Mainland, who is designed for speed.  Caitlin is super excited to in racing with the other engine. Whereas The Second slip coach is Great Western bogie coach who works with Duck on The Little Western along with other two Slip Coaches.

Rebecca O’Mara’s acting profession is mostly bounded in the theater of UK and Ireland. She has acted the role of Minnie Larkins in The History of Mr. Polly, Mrs. O Keefe in the 2014 Ken Loach film Jimmy’s Hall, Rachel in Line of duty, Cleo Tucker in Doctors and many more. Amongst all the plays, movies and voice overs Rebecca O’Mara has done, she is widely recognized for her role as police sergeant Frankie Hynes in TV series Red Rock. The character Frankie Hynes is totally obsessed with her job and has an inappropriate sense of humor.Red Rock is an Irish Television soap opera set in the fictional seaside town of Red Rock near Dublin.

In 2018, at the Mick Lally Theatre in Galway, she was featured in Druid Theatre’s production of Furniture, Sonya Kelly’s admirably entertaining play. In March 2019, she won the Irish Times Theatre Award for Best Actress in a Supporting Role for the performance. Rightly after winning the title she had twitted “I won! Still in Shock!!”. In the tweet, O’Mara had also thanked Furniture’s Producer and Director.

O’Mara always embraces the new experience hence she is such a versatile person. She believes that our deepest fear is that we are powerful beyond measure. Rebecca O’Mara loves being around water and its waves that is the reason she has moved back to Ireland from London.